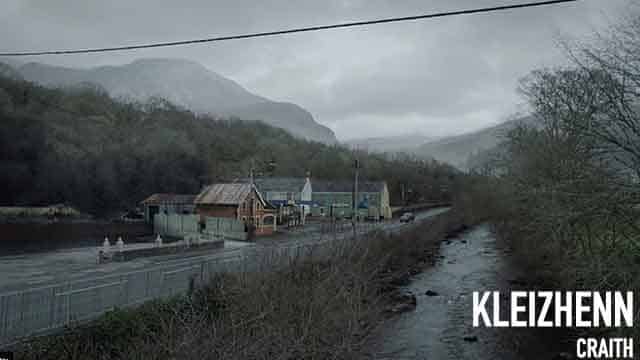 Connor feels isolated after the fight with Lee. Connor’s mother, CATRIN (Lisa Victoria), senses her son’s agitation and convinces him to spend the day with his little brother LIAM (Jac Jones).

As Connor and Liam head into the mountains, Mia and Lee scour the town looking for Connor, worried he might approach the police again.

At police HQ, DCI John briefs the team about the case. Post mortem results suggest there were multiple killers. Furthermore, local man KARL LEWIS (Mark Flanagan) has been identified as the ex-student who, years earlier, accused Geraint Ellis of abuse.

DCI John and DS Vaughan visit Karl at the local power station where he works and question him about Ellis. Karl is not sorry to hear the old man is dead but denies any involvement. Later, Karl is brought in to the station to provide a DNA sample.

Meanwhile, Mia and Lee finally catch up with Connor and persuade him to go with them to a rave at the quarry. Reluctantly, Connor agrees to go.

As night falls, Connor’s mood darkens. He speaks to Mia about Geraint Ellis, who persuades him that the old man deserved what happened to him.

Walking home from the quarry, Mia sees Karl Lewis being dropped back at his house by the police. An idea starts to form.